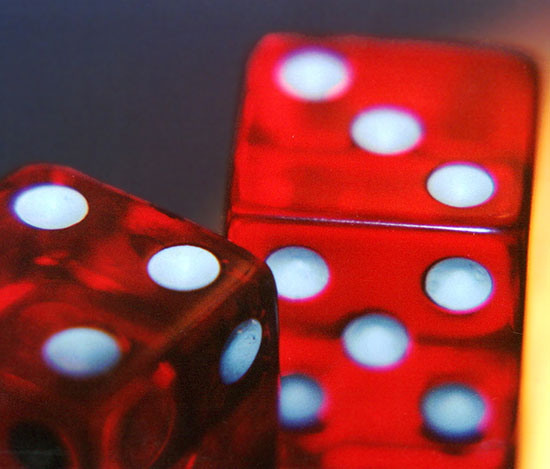 The research program in analysis and probability theory at Uppsala University is very broad and includes researchers working in several different areas.

Analysis is one of the oldest and most important branches of mathematics and has always been strong in Uppsala, with renowned persons like Lennart Carleson who proved an important result on the convergence of Fourier series. Probability theory also has a long and strong tradition in Uppsala. The two areas have a lot in common and many researchers in the program combine analysis and probability theory.

Seminars in Analysis and Probability Theory